Robert Sheaffer - Skeptical to the Max 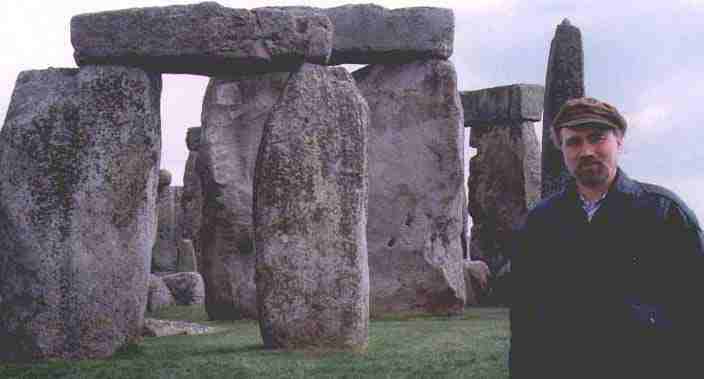 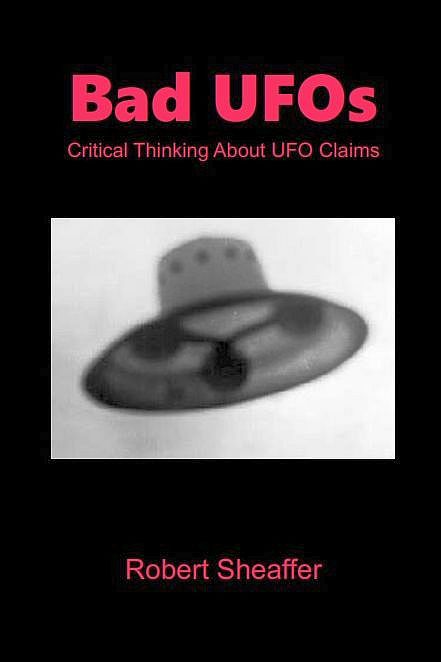 My book Bad UFOs is available! Click this link for more information.

New files & updates to my Historical UFO page.  In 1984, the Israeli spoon-bender Uri Geller did a show in San Francisco, and the Bay Area Skeptics were out in force to investigate him. We clearly caught him cheating. Read the full report (Added May 25, 2020).

Philip J. Klass' unpublished "White Paper" of 1975 on Pascagoula and Dr. J. Allen Hynek. Clearly, Hynek had reservations about the 'UFO abduction' story, but chose not to go public with them (added April 23, 2019. 1 MB).

Now on the Blog, www.BadUFOs.com . "To The Stars" shares its misinformation, and continues to make claims that it cannot substantiate.

New: - Version 12 of my free Windows real-time astronomy software RTGUI, with an enhanced user interface to make it easier to run on a Windows Tablet. It runs on any Windows PC or Tablet  - very convenient to taked it out in  the field! It recommends the "best" sky objects to observe, based on your location and time. It now can download positions for any asteroid or comet. Find objects rapidly, have your telescope easily "Goto" them, get an 'instant Skychart'.

The above ads selected by Google do not necessarily imply endorsement

Hello, this is Robert Sheaffer. I'm an author, a free-lance writer, and skeptical investigator of all manner of bogus claims. In real life, I have been working as a data communications engineer in the Silicon Valley, although I'm now living near San Diego. I was a fellow of the Committee for Skeptical Inquiry (CSI - formerly CSICOP ) - for almost forty years. I was also a regular contributor and columnist for their magazine, The Skeptical Inquirer, since its second issue of publication (Spring/Summer, 1977). I have also been a member of Mensa for over twenty years.

I'm an equal-opportunity debunker, refuting whatever nonsense, in my judgment, stands in the greatest need of refuting, no matter from what source it may come, no matter how privileged, esteemed, or sacrosanct. Sacred cows, after all, make the best hamburger. As H. L. Mencken wrote in Prejudices (Fourth Series),

The liberation of the human mind has never been furthered by such learned dunderheads [priests and pedants]; it has been furthered by gay fellows who heaved dead cats into sanctuaries and then went roistering down the highways of the world, proving to all men that doubt, after all, was safe -- that the god in the sanctuary was finite in his power, and hence a fraud. One horse-laugh is worth ten thousand syllogisms. It is not only more effective; it is also vastly more intelligent."

Please join me as we heave a few dead cats into the sanctuaries of the world, and demonstrate that at least some Emperors (and Empresses) have no clothes.

My Books, which can be ordered directly from

using links from this site, plus other published writings.

Skeptical Information on UFOs - One of my areas of specialization.

Refuting Creationism, Revisionism, and other Right-Wing Falsehoods, Distortions, and Superstitions.

Conspiracies! - find out how they have secretly been plotting against you! (Of course, "they" can be any group you don't like).

Robert's Page of Singing and Opera.

Robert has appeared on numerous TV and radio shows (most recently on "UFO Hot Spots" on the History Channel), and is available to lecture on the above subjects to your college or other organization.

If you have any comments or suggestions, please send me email

Remember: a thing cannot be "debunked" unless it is filled with bunk to begin with!